Marco Bricola (Bologna, 24/09/1969) graduated in law from the University of Bologna in July 1993 and, in September of the same year, he began practising law at the firm founded by his father (Prof. Franco Bricola, professor of criminal law).

From June 1994, after the death of the founder, some of his collaborators joined the firm under the name “Studio Legale Bricola – Associazione Professionale”.

Up to 2001, Marco Bricola worked as a lawyer specialising in criminal law in said firm.

In April 2001, he moved his business to Spain, in particular to the island of Formentera. After obtaining registration with the Balearic Islands Bar Association as a lawyer registered in another EU country, he began to work as a legal adviser in various areas, namely in the property sector for foreign investors. 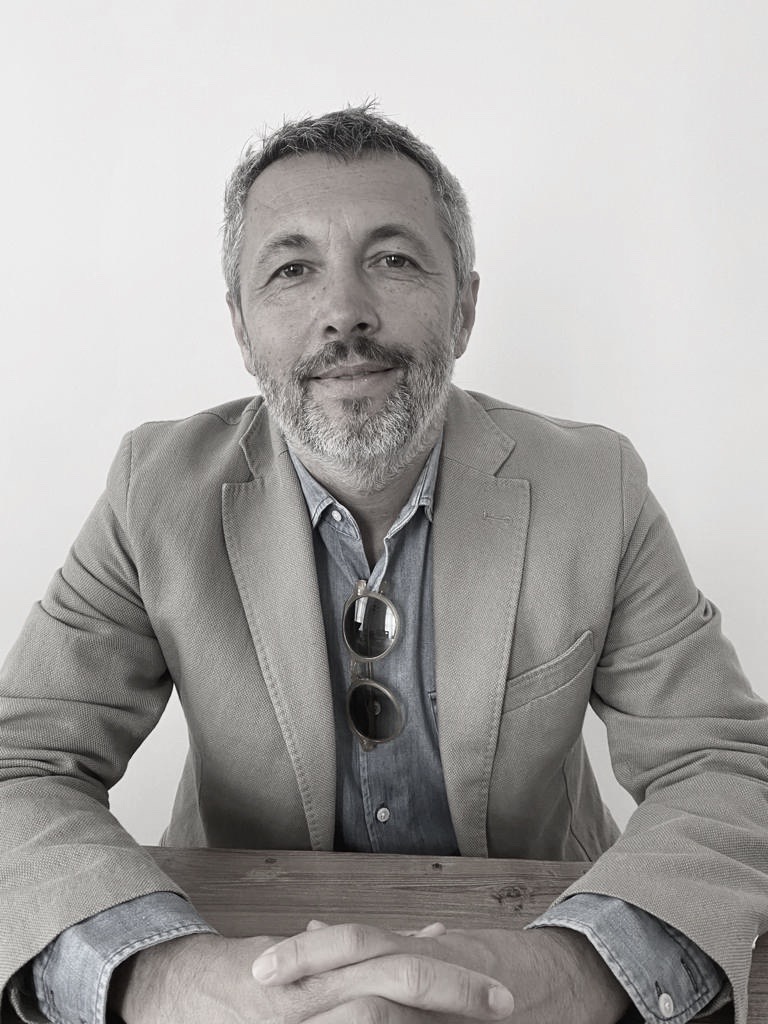 Between 2008 and 2019 he collaborated in Formentera and Ibiza with lawyer Santiago Mari Ribas offering a multi-disciplinary legal and technical consulting service (via external collaboration with architects and economists) in the property and urban planning sector.

Since 2006, he has extended his activities to Majorca and Minorca in collaboration with the law firm “Clar & Galmes Abogados”.

In these almost twenty years of experience, he has specialised in giving legal advice to investors in the property sector and in the purchase/founding of business and companies in tourism and catering sectors, in urban planning and in all matters of civil, commercial and tax law that may arise in the context of a property transaction.

He provides his consulting service in English, Spanish and Italian.